What did you see and hear during the President's State of the Union? 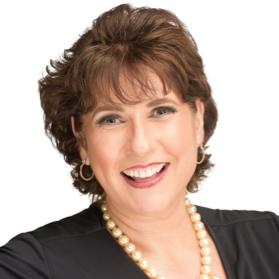 People in the news are the perfect examples to learn from when it comes to communication (both good examples and poor ones).  And the President's recent State of the Union address was no exception.

It, like every State of the Union address in recent history, was a perfect study of confirmation bias affecting listening skills. Or rather, the response to the address, was a perfect example.

Confirmation bias is the tendency to search for, interpret, and recall information in a way that confirms one's pre-existing beliefs. It's a human condition that one has to work hard to overcome. In fact, it's one of the primary reasons we don't listen well in meetings.

During the State of the Union address, you likely noticed that one side agreed with most everything said. Meanwhile, the other side disagreed with the same. How can that be? Can one person be completely right? Or completely wrong?

[This is not an invitation to discuss politics in the comments. Your views are your views. This is not the forum to discuss the merits of what was said.]

If either is true, you weren't alone. In fact, in many situations, we find ourselves looking for information that confirms what we believe and dismissing anything that doesn't.

As in life, you likely have people who you listen to and believe most everything they say. You look up to them and value what they say. There are others you're less enthralled with. You may see them as frivolous, not very smart, and a waste of time to listen to.

Harvard research has shown that once we take a stand on an issue, we gather information to support that position and look past anything that doesn't agree with us. The New York Times (and numerous late night comics) have taken to the streets to prove the same. They'll ask someone on the street about his or her position on a controversial person. Then the comedian will suggest that this person made a statement actually from the other side of the issue. The person on the street invariably agrees wholeheartedly with what this favorite person purportedly said -- actually an opposing position.

Meanwhile, we sit at home laughing at the ridiculousness of it all.

Don't be that guy on the street! Watch your confirmation bias.

Here are three things you can do to ensure you're listening more effectively:

First, forget the source until you've listened to the content completely. Forget that it came from your nemesis, your teenager, your least favorite cohort, or your competition. Listen to the information on its own merit. Then, and only then, discuss it.  Only after you've applied your critical thinking skills--add the source into the mix. This will help you hear the content on its merits and support/dismiss based on those merits. This does not mean ignoring the source completely. Many times there's value in knowing the source, its reputation, experience, history, etc. But, listening first helps us gain more information to make better decisions. Add the source after you've considered the information.

Second, put yourself into the speaker's position. Is what the person says really what he/she means? (Does your spouse really think you do something "all the time"? Does your teenager really think you're "the worst"? Does your marketing team really think this is "the greatest idea ever"?) Or is the statement being made for emphasize  or to support a different point altogether? Empathy is putting yourself into someone else's shoes and trying to understand what they're trying to communicate.  Listening is not just not talking. It's interpreting what someone says.

Third, look for something to learn. How many meetings do you sit in where you think it's the same ol' same ol'? Where the same people are saying what seems like the same thing repeatedly? Ask yourself, "What's new?" "What's different this time?" "What am I missing that makes this person feel as though he/she must repeat this same information all over again?"  Is there something you missed last time? Something new added? Something that deserves as second listen?

Listening is hard work. Effectively listening means putting our pre-conceived notions on the back burner for a bit while we open-mindedly consider what's being said.

Watch the confirmation bias, and see how much more you'll learn!

Laurie Richards is an accomplished international speaker who works with thousands of executives and association leaders. Known for her practical, interactive, and entertaining approach, Richards works with leaders, executives, entrepreneurs, sales people, and other professionals on improving communication at every level. She also lends her voice to video and audio programs in voice-over work. Richards’ experience as an international speaker and speaker coach comes into play as she helps clients strategically plan outcome-based presentations, put power into a PowerPoint (no more bored audiences), prepare for media interviews, manage crisis (before, during, and after), grow morale, build stronger teams, and improve everyday communications to directly affect the bottom line -- including new business pitches, state-of-the-organization addresses, sales presentations, and meetings. Many of Richards’ programs include personality profiling using proven Myers-Briggs, DISC, Social Styles, and other valid instruments to help clients work better as teams, improve efficiencies, select best candidates, and coach employees. Richards began her career as a legislative correspondent for Public Broadcasting. She managed leader communications for the National Pork Producers Council—the nation's largest commodity organization and originator of the successful, “Pork. The Other White Meat” campaign. Richards has hosted radio and television shows, managed one of the nation’s fastest growing public relations agencies, launched award-winning public affairs programs, and managed highly effective grassroots lobbying efforts, and facilitated professional development programs for Fortune 500 companies and associations. Richards is described as "enthusiastic, professional, effective, practical, savvy, inspiring, and enlightening." Clients note her strengths as “an innate charismatic style coupled with the ability to really connect with her audience and bring practical real-life experiences we can use immediately.” Her business clients span throughout the U.S., Canada, the United Kingdom, and Australia giving her first-hand experience and cross-cultural awareness. To remain relevant, Richards’ learning material includes current information reflecting today’s high-speed lifestyles, cultural changes, technological advancements, and shifting priorities. Richards has degrees in communication and business management and has earned masters’ degrees in business management and psychology. She has a variety of certifications in micro-expressions and psychological profiling. Richards is currently working toward her PhD in industrial and organizational psychology. 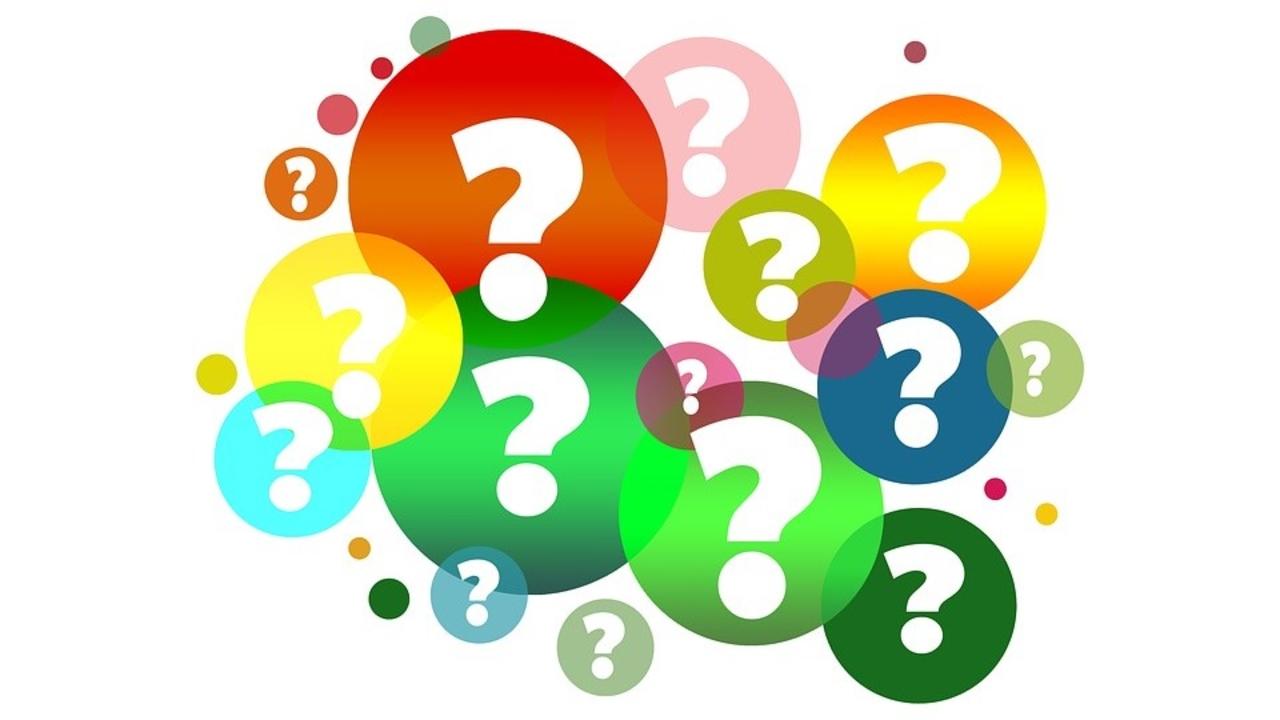 Turn your spellcheck on! 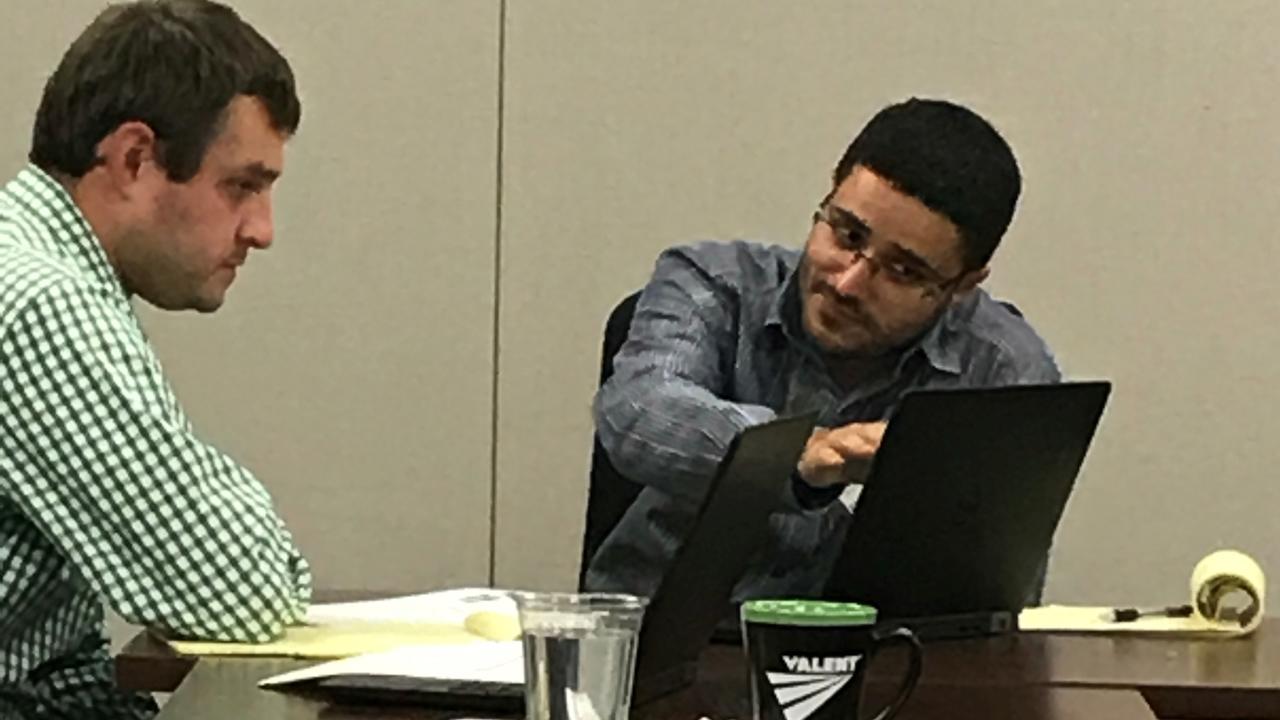 Time to shake things up 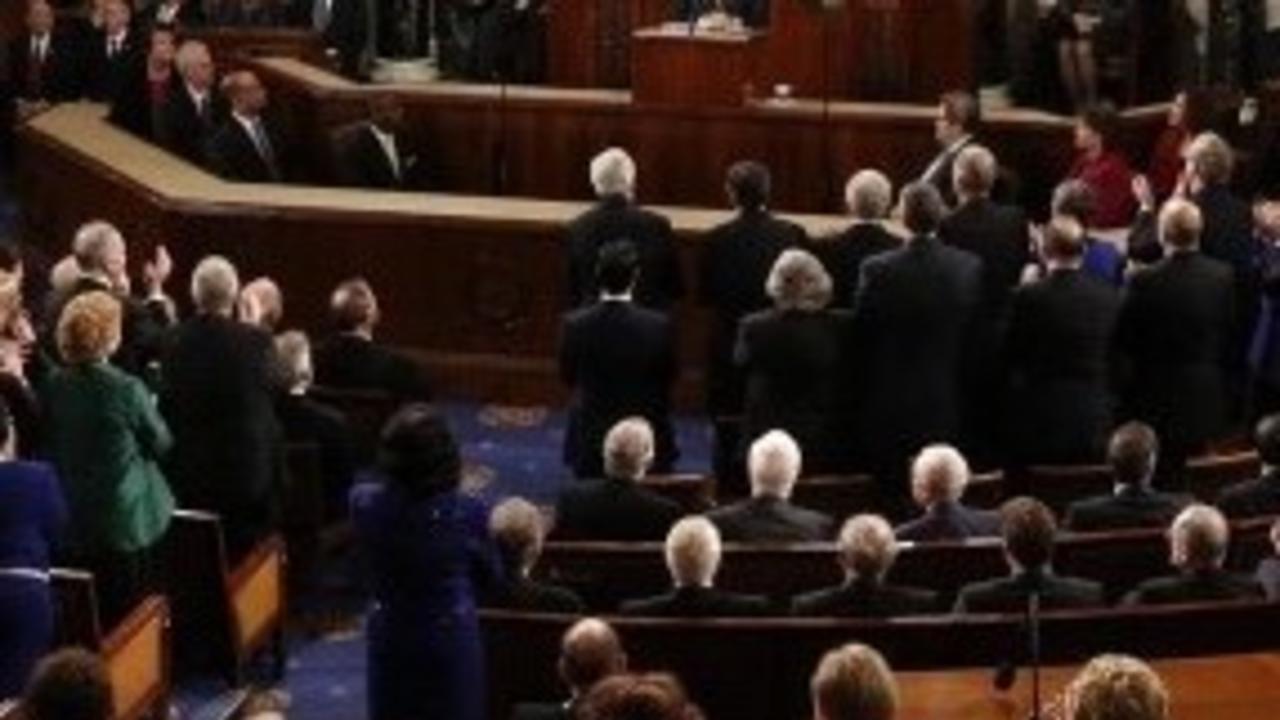 What did you see and hear during the President's State of the Union?

Prepare for Your Communication Transformation